Today, Admeja has grown from being a re-creation of a long-gone park to being a region -sometimes a series of regions- where I relax, dance, travel the hypergrid, listen to music and experiment with opensim technologies. For a brief moment, Admeja left opensim and was hosted on Aurora-sim.

As of 2013, Admeja is running the current 0.7.6-dev server software, with groups, profiles and multiple attachments enabled. Once released I intend on settling on opensim 0.7.6 along with a suitable open-source viewer. Mind you, I didn't plan on upgrading from 0.7.5, so we'll see how that goes!

"Nova Arcadia" is a project I have just began (early Sept 2013), it will be a showcase of the work of Arcadia Asylum and the builds she has made during her different eras and alts. Displays featuring her Slum City, Pirate City, Nemo's world, Pirate's grave yard and Privateer space builds will be placed at different levels of the region.

2014 update; due to licensing issues surrounding materials Arcadia used, I have discontinued the "Nova Arcadia" project and cut my ties with the Arcadia Asylum preservation society.

2016 Update; I did indeed upgrade and as of April 2016, Admeja is running 0.9-dev; though I may end up reverting it to 0.8.2-stable because of various annoyances I'm experiencing. My main reason for using 0.9, however, is that it is possible to cross region boundries in vehicles that use simple scripts, also var region support is vastly improved.

2017 update:  Admeja continues to work on building an opensim twin to the Funadama region, but thanks to improved hardware is expanding to create it's own minature mainland-like "place". Currently 16 standard regions in size and still growing! 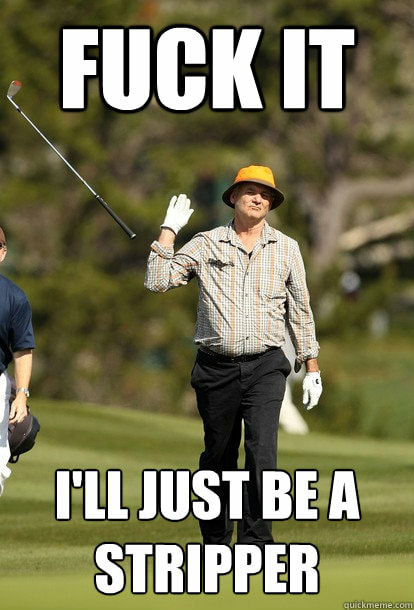 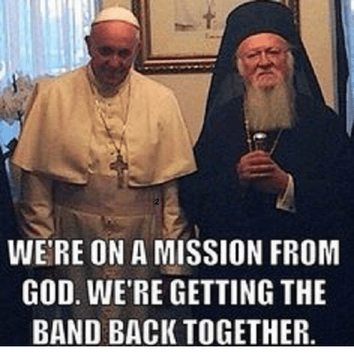